Watch the new wildlife serie, Bahama Blue that was released now in May, 2015! It’s a six-part documentary serie that takes you into the heart of the deep blue sea in the Bahamas. Wherre the photography filming is through the award-winning lenses of Andy Brandy Casagrande, Mark Rackley and Sean F. White. 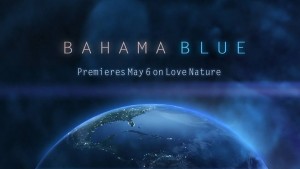 This is the first episode of season 1!

Andy Brandy Casagrande IV is a TPWF ocean ambassador, an emmy award winning cinematographers, field producer and television in blue-chip wildlife/natural history documentaries around the world. He always  works with the most advanced camera technologies to continue to push the boundaries of wildlife filmmaking to shed new light & perspective into the hidden lives of the planet’s most feared & misunderstood predators.

With more than 100 wildlife films credits to his name Andy has shot & produced films for the world’s top television networks including National Geographic, BBC, Discovery, ABC, NBC, CBS & Animal Planet. Andy’s life-long mission is to inspire people to care about our planet & its vulnerable wildlife. 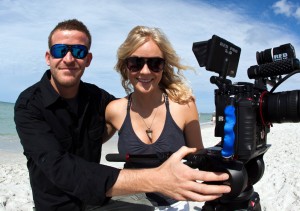 Andy and his Swedish wife Emma have taken mostly of the ocean pictures on the TPWF webbpage. Amazing people!

Also! Loving Andys Great White shark song! The lyrics is brilliant! Why is it that sharks are constantly being blamed for bites or attacks when it is the humans that we really should blame?!