Another destination for those who wants to actively contribute with your time and learn more about other marine animals such as Dolphins and Turtles as well as to protect them, you should visit Diani beach in Kenya. 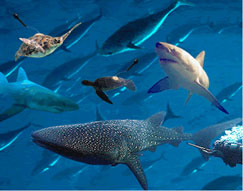 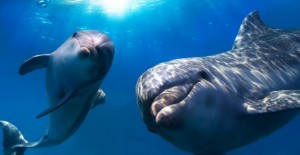 This amazing paradise you will find south of Mombasa. It is a popular destination and a lot of tourist visit Diani beach every year. Diani Beach is voted Africa’s best beach destination by WTA, second year in a row! This little paradise is world-famous for its superb, snow-white beaches, pristine coral reefs, turquoise clear water and often referred to as “The Jewel of Africa” 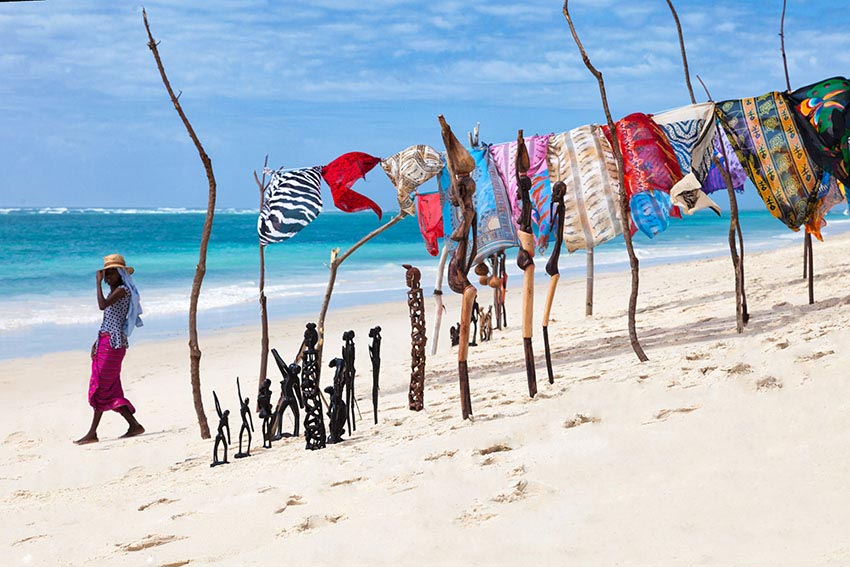 If you ask me a few places in the world evoke such strong Africa associations as Kenya does. Kenya is protected by a fringing coral reef (the fourth largest in the world) facing the Indian Ocean, and Kenya’s marine biodiversity is truly astounding with some marine species only found here!

Being located directly on the equator, Kenya has a tropical climate with 300 days of sunshine. Throughout the year the temperature in Diani varies between 26-37C, the warmer period being between October till April, while the rain season is between May and June. 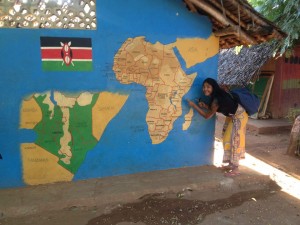 If you go here you will be invlolved in The EAWST (East African Whale Shark Trust) and The Whale Shark Adventure.

Two non-profit organizations which was set up in 2005 to promote marine conservation and create awareness in order to protect East Africa’s marine heritage for future generations. The aim of the project is to get a better understanding about Diani’s Dolphin & Turtle population as well as available Dolphin & Turtle species and their preferred habitat which will serve for future conservation by protecting these habitats. (Dolphins and turtles are seen all year-round. During November and March you can often see manta rays and whale sharks as well with the occasional humpback whale passing by).

You will meet Volker Bassen, a Swed who has been living in Kenya for more than 25 years! 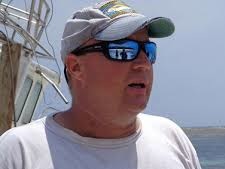 Volker is a highly trained scuba diving professional with 43 individual specialty courses completed in both PADI and SSI. Originally from Gothenburg, Sweden. He has opened 18 scuba diving schools in Kenya since he came in 1990.

He’s trained countless Kenyans to become scuba diving professionals, many of them moving on to work all over the world. With over 6000 dives under his belt combined with his passion for marine biology, he has a profound knowledge about all things concerning our marine heritage.

He resides in Diani Beach where he established the EAWST in 2005, together with his wife Nimu, in order to create awareness about the whale shark and threats facing them. Through his underwater film production company, Deep Vision Films, he inspires his viewers to become more active in marine conservation. His films have won several awards throughout the years.

At your stay in Diani it is not only spent on the sea. Some days you will assist in marine research and activities on land, under the guidance of your project coordinator such as 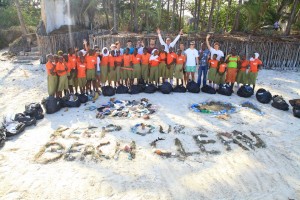 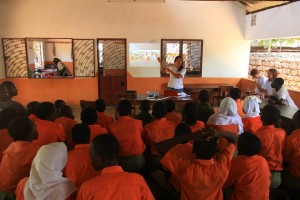 .. you will be picked up at the airport in Mombasa and driven to Diani (35km South of Mbsa) Once here you will be given a briefing about the following days work-schedule, things to do during your spare time, places to visit and other useful advises that will be valuable for you during your stay. 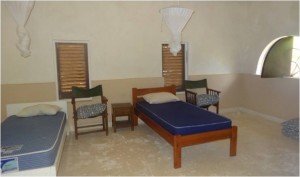 You will be living with other volunteers from all over the world on their beach property, (girls and boys have separate bedrooms). 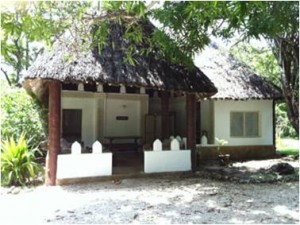 Many hours will be spent on the sea tracking Dolphins and Turtles, for that reason they will first start to teach you snorkeling. Their in-house PADI scuba diving school also offers beginner courses (at greatly discounted prices for you as a volunteer) all the way up to Dive Master and several specialty courses such as UW Photographer, Deep Diver, Wreck Diver, UW Naturalist etc. 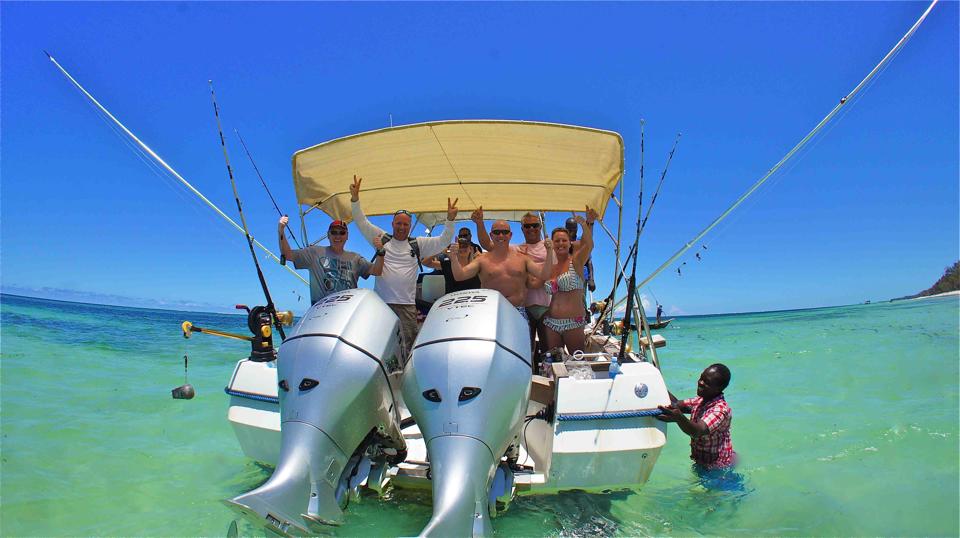 If you have more questions, don’t hesitate to contact us!