Shark Week will kick off this year on July 5 – Wohooo! Earlier than ever before!

“Summer of the Sharks”

Shark Week is television. Television is always going to inspire some people and piss others off! So enough nonsence about Shark weeks criticism! Shark Week educates people about the most misunderstood animals on our planet while inspiring them to protect the ocean. 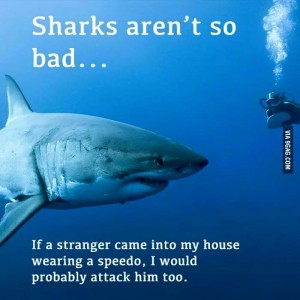 2015 shows will include new sequels to Shark Week favorites –  like the Great White-filed Air Jaws, and Great White Serial Killer.  Expeditions will include the first Shark Week trip to Cuba, plus global locations that include New Zealand, South Africa, Taiwan and the Arctic, as well as numerous U.S. destinations. 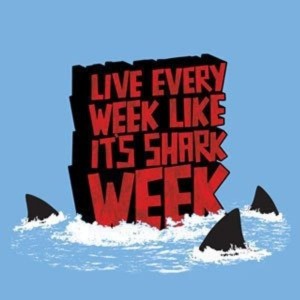