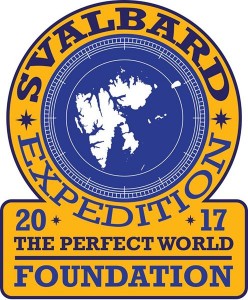 During 2017 The Perfect World will focus alittle extra on everything conserning our Oceans, with loads of exiting happenings and events throughout the year and ofcourse the year will end with “The Ocean Ball” in September 2017, in Gothenbourg, Sweden where amazing Dr. Sylvia Earl will be awarded “The Conservationist of the Year” But first things first. Why not contribute with your own time and join us on Exepedition Svalbard now in May?! 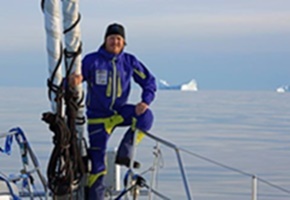 Together with Ola Skinnarmo and Lime Travel we have developed a unique and exclusive expedition trip to Svalbard. The aim is to explore Svalbard’s natural beauty and wildlife, AND to raise the knowledge about climate change and environmental impacts. 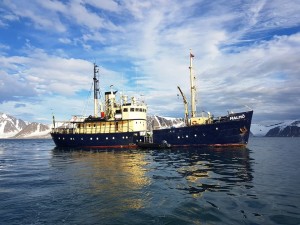 A unique group of a maximum of 12 influential and dedicated travelers will be able to follow In This Arctic adventure on board the expedition ship M / S Malmo. 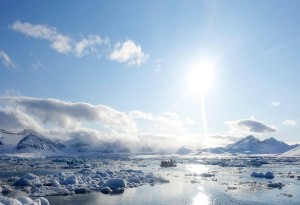 The Arctic is one of the most sensitive areas to the environmental climate changes which are taking place at enormously high speed.

For example there has been a HUGE DECREASE OF KRILL IN ANTARCTIC WATERS. Krill is a small shrimplike planktonic crustacean of the open seas. It is eaten by a number of larger animals, particularly the baleen whales, but also seals and penguins. They may be small, but they play a significant role in the food chain of Antarctic. A new study published in the journal Geophysical Research Letters finds that as the climate change warms the Southern Ocean and changes sea ice patterns, the suitability for the krill to hatch could drop quickly.

The krill population in the Antarctic waters has over the last 40 years dropped by 70 to 80 percent, and therefore scientists are very concerned about the impact future climate change might have because of its key role in the food chain.

Another threat to the population is the fishing of Krill. The International Union of Nature said that 300,000 tons of krill is caught every year and used for famed fish and Omega-3 oil supplements.

Add this to the fact that sea temperature has risen by three degrees in the past 50 years, you understand the threat to the krill population in the Antarctic and what the consequences can be for the biodiversity in the area. Penguins, seals and whales in the Southern Ocean are already threatened by a declining krill population! 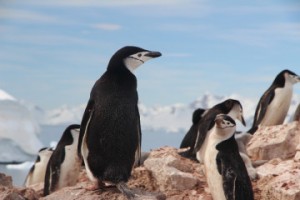 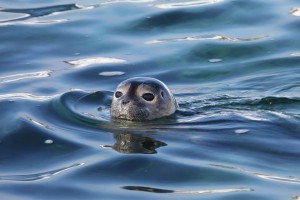 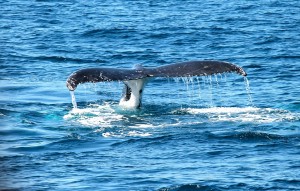 Also, in this region lives one of our most iconic wildlife, the polar bear, who is highly on the list of extinction. By joining us on this amazing journey we will together not only raise awareness but funds for the benefit of our seas. 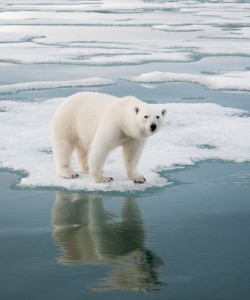 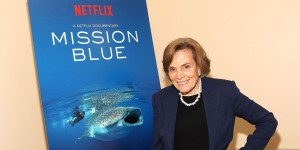 Dr Sylvia Earle said “our planet contains 70% water, so why do we call it earth”?.

The donation which will be handed personally to the amazing Dr. Sylvia Earl, and the trip is promoted and coordinated by Lime Travel without compensation, Ola Skinnarmo and founders of the organization involved 100% with no financial compensation.
h
No Water no Life, No Blue, No green
– Sylvia Earl 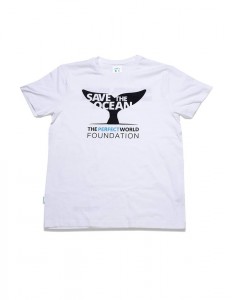 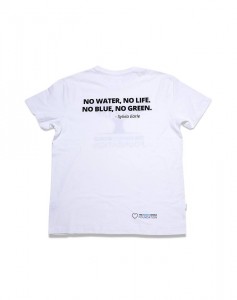 Book your trip with us: http://www.limetravel.se/gruppresor/svalbard/