5 souvenirs that you should never buy / 5 reasons what you can do instead.

Like the sea or care about nature? Read more and learn what things you should look out for when shopping souvenirs abroad.

Did you  that hundreds of millions of people who go on foreign holidays each year and unwittingly buy souvenirs made from endangered species, that is a threat to the sea, nature and local ecosystems?

This are 5 souvenirs that you should never buy abroad. And 5 reasons what you can  do instead.

Corals are an important part of the seas and reefs, and without them, the ecosystem will get out of balance. This may mean that some parts of the sea completely die out.

The corals are often collected at sea and then sold at markets and souvenir shops. 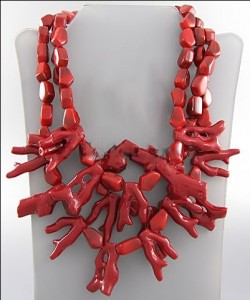 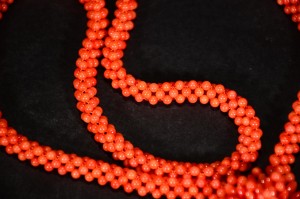 Many of us love sea turtles and dream about to swim with them. Unfortunately, however, far too many tourists buy souvenirs made from the shell of sea turtles. And if you think the shell only come from sea turtles that died of natural causes, then you’re wrong.

Most of them are killed and gathered from the sea. The shells or jewelry made of a shell is then sold for expensive sums. Sure, sea turtle shells look exclusive and beautiful, but it doesn’t belong anywhere else except on top of the sea turtle. 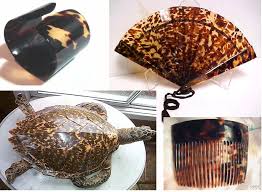 The illegal trade in shells from sea turtles has contributed to the extent that four of the five species are threatened with extinction. Never buy anything that comes from the sea turtles, regardless of whether the seller claims it’s from a sea turtle that died naturally or not.

Those spiral shells are actually other creature’s home. For each spiral shell you take, there will be some animal without home and shelter.

Examples of an animal that is dependent on the spiral shells are Hermit crabs. 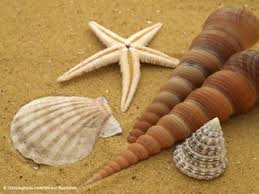 Seahorses, starfish, and other marine animals collected from oceans and dried on land, and then sold to tourists. These are available as whole animals or decorations in various souvenirs. Obviously, this is not right and something that you never should support. 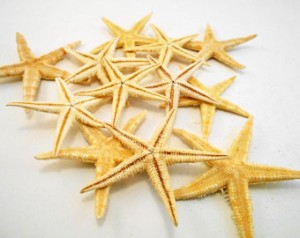 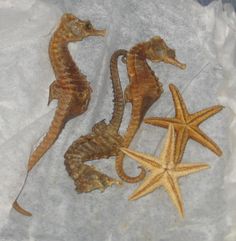 I am the first to agree that the starfish
and sea horses are fierce and beautiful creatures, but they belong in the sea and not on land or in an aquarium. If the trade continues, many of these sea creatures may face extinction.

Most people think that there is no harm at all in buying pearls, but that’s not entirely true. If you support the trade of real pearls, you also indirectly encourage animal cruelty. 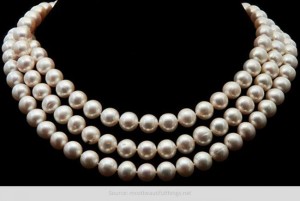 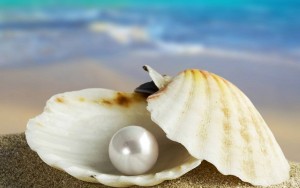 What to do Instead:

We buy souvenirs as gifts or memories. But there are plenty of other gifts to buy than the once coming from the oceans. When it comes to memory, you can instead take pictures.

2. TAKE NOTHING AND LEAVE NOTHING BEHIND EXCEPT FOOTSTEPS

A very good expression is that you should not leave any rubbish behind on the sites you visit. Nor should you disturb wildlife and the ecosystem. And above all, do not pick up the things from there.

Souvenirs are always fun to bring home but buy instead local crafts that are not harmful to the environment. When you do this, you also support the locals, giving them more income. Avoid buying at the airport and buy your souvenirs rather in villages or in local craft stores.

4. ENCOURAGE TOURISTS AND LOCAL PEOPLE TO PRESERVE THE SEA

It is important to spread knowledge about what is happening to the oceans and the consiquenses what will happen to the reef and marine life if we buy souvenirs thats taken from the ocean.

5. THE SEASHELLS ON SHORE

If you really need to pick a seashell, then pick the once that ’s been washed up on shore. The few shells that do end up on the beach are usually clean, because the animal that lived inside was already eaten by other creatures, shore birds and beach scavengers…or have rotted away before the tide and waves pushed them onto the beach

But still, even though their dead, shells should be left where they are spotted in the sand, or in the waves of the sea, and here’s why: Seashells are an important part of coastal ecosystems: they provide materials for birds’ nests, a home or attachment surface for algae, sea grass, sponges and a host of other microorganisms. But if you really need a seashell, rather the beach than buying them in stores.