World Turtle Day 23d of May!

Today the 23d of May is World Turtle Day. 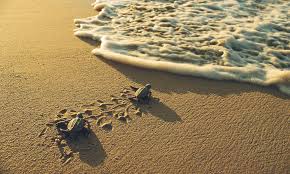 Turtles are among the few species to have lived throughout the evolution and extinction of dinosaurs and have been swimming in our oceans for more than 100 million years.

Turtles play a crucial role in marine ecosystems, helping to maintain the health of sea grass beds and coral reefs. They are often culturally important to coastal communities and can provide substantial tourism value.
h
However, despite their status and importance to people and the marine environment, sea turtles are in highly  risk of extinction.

The purpose of World Turtle Day, is to bring attention to, and increase knowledge of and respect for, turtles and tortoises, and encourage human action to help them survive and thrive. 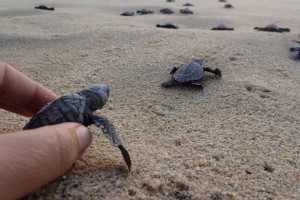 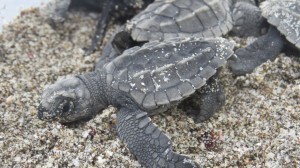 The two are often confused.
Generally, turtles live and swim in the sea while tortoises are land-based. 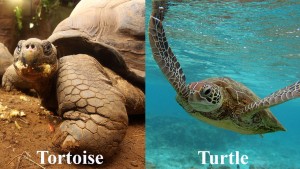 h
Tortoises have the longest lifespans of any animal. In fact, (the oldest ever tortoise (named Tu’i Malila) recorded was given to the Tongan family in 1777 by British explorer Captain Cook and lived to a grand old age of 188).

In the wild, both tortoises and turtles are at risk from illegal hunting and poaching, oil spills, artificial light from coastal cities, and non-recyclable waste. As pets, these long-living reptiles can suffer greatly from improper care and handling

There are seven species of turtle:
The flatback sea turtle 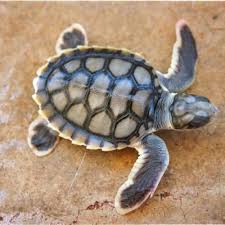 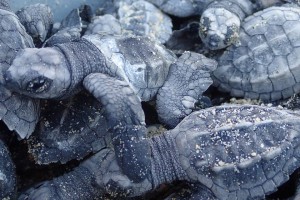 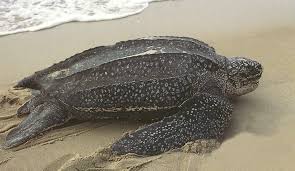 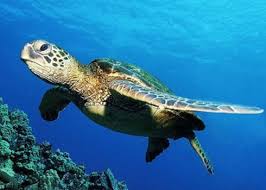 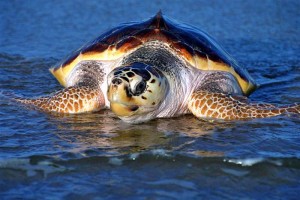 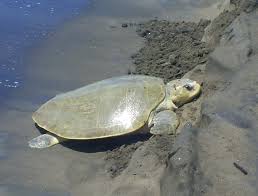 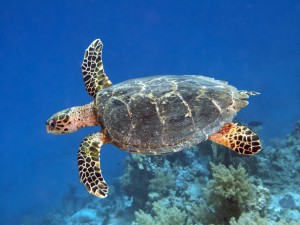 h
….of which the latter four are classified as endangered or critically endangered.

g
Turtles can be found in most of the world’s oceans, with the exception of the Arctic and Antarctic. As adults, they can measure up to between 0.61 meters and 2.7 meters in length and can weigh up to 680 kilograms. 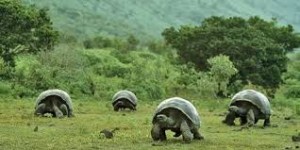 All have a carapace (hard shell) except the leatherback, which has bony plates underneath leathery skin. 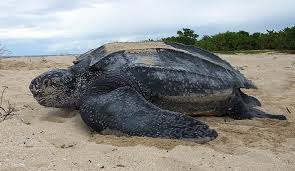 World Turtle Day is celebrated around the globe in a variety of ways, everything from reseach activities, saving tutles caught on highways, helping them during breeding season, going to schools encourage teaching about turtles in classrooms  to dressing up as a turtle. 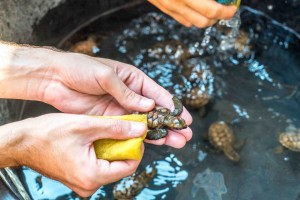 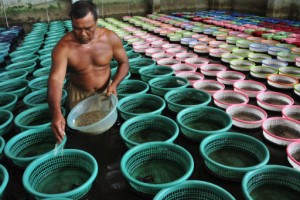 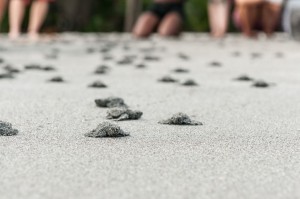 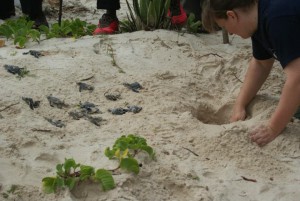 What can we do for the Turtles?
Talk about them! Communicate with your friends, people you meet, the importance of protecting them!
Raise awareness about the illegal shell trade, oil spills or any topic that you care for. Or why not go on a Turtle vaccation?